How to get there?

Transfer to Yongin Ever Line at Giheung Station on Bundang Line!

As soon as you arrive at Everland station, look for this place 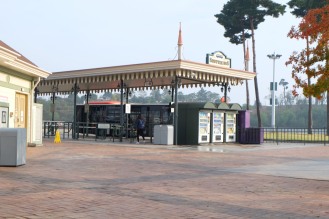 This is where the shuttle bus is 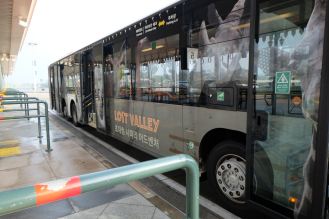 – It takes 30 minutes from Giheung Station to Jeondae Everland Station (last stop) on Yongin Ever Line.

– You can take the shuttle bus (free of charge) from Yongin Ever Line and go to Everland or Caribbean Bay.

I stumbled upon some reviews about Everland and most of it were good. We chose to go to Everland instead of Lotte World because the rides are more appropriate for adults—scary and extreme. True enough it did not disappoint! So let me share with you my awesome experience in one of the oldest and biggest theme parks in Asia.

Our guesthouse was located in the Myeongdong area which was an hour or two away. I remember it being a Monday and the reason why we chose that day was because we wanted to avoid a lot of people. I remember waking my friend up at six in the morning to get ready because I could not contain my excitement. It was our last full day and we wanted to end it with a bang so we immediately got ready and walked to the subway.

Myeongdong is in the center of the city and Everland is at the end of the Yongin line thus it took us a long time to get to the Everland station. Since we left early, it was rush hour so most of the people inside the train were in business attire. I found it a bit awkward because we totally stood out. As soon as we arrived at the station, we had to look for the shuttle bus to the park.

When we got to the entrance of the theme park, we had to wait a little bit longer because the ticket booth was not open yet. My friend and I were tired because it was so early in the morning and the trip was long. As soon as the booth opened, we first showed our coupon that gave us a thirty percent discount. We ended up paying 30,000 won each. Fortunately, credit cards were accepted so we used it. 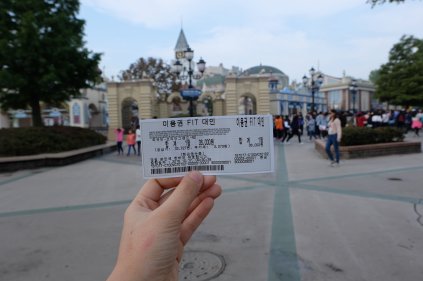 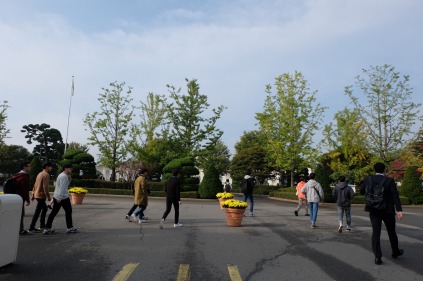 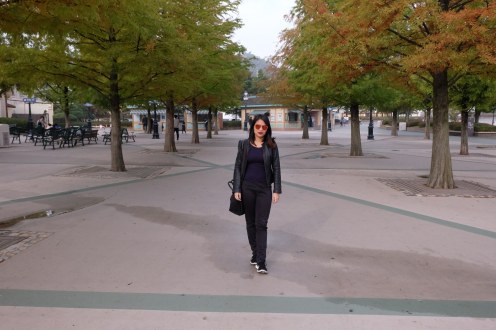 As soon as the gate of the Theme Park opened, we could hear the music from where we were. I got more excited and I felt like a child again—you know the feeling when you see a huge present that is just waiting to be opened? Well, that’s how I felt. My friend and I have always been huge fans of theme parks. We experienced a lot together. We’ve been to Universal Studios Japan and Singapore therefore we have a criteria for the attractions we want to ride or do. To sum it all up it should be exhilarating—something that will make you scream like it’s the end of the world. 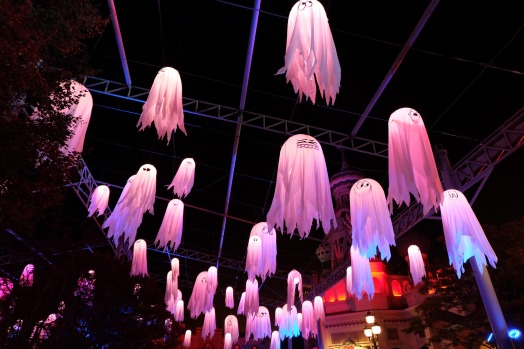 Halloween decors were so cute! 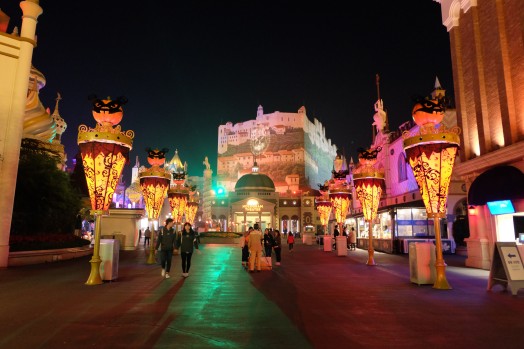 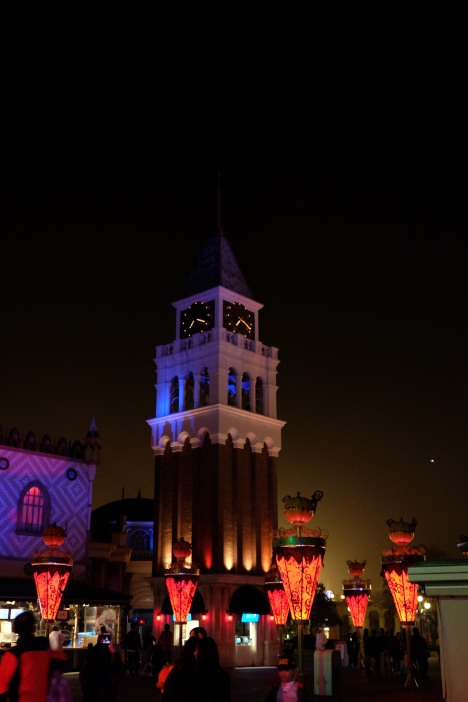 We rode the following:

This is the famous wooden rollercoaster. Apparently, you can get an express pass for this but we were too late. There’s a cut off so we eventually lined up for about an hour and a half. I admit that I was such a coward in this ride. When we were slowly going up, my heart was beating so fast. As soon as we got to the top and stopped, I closed my eyes because we were at a 77 degree angle. I actually took a sneaky video with my gopro. This rollercoaster doesn’t turn 360 degrees but do not underestimate it. The speed is 104 km per hour! 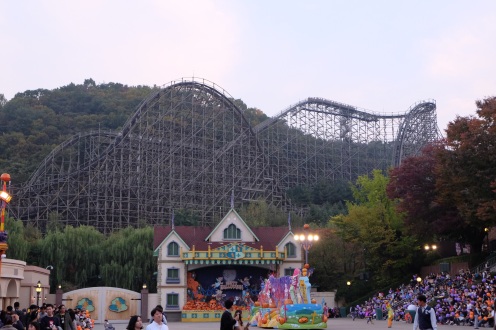 Similar to Enchanted Kingdom’s log jam. This was our last ride and it was a bad idea because it was so cold already. I got annoyed at my friend because I was exhausted. In addition, the line was really long. He convinced me to do it because it was our last. While we were ascending I thought to myself, “This is such a pussy ride.” I SPOKE TOO SOON. We slowly turned and suddenly dropped backwards! How insane is that?

Similar to the Columbus Adventure however the difference is that while it rocks from side to side, it spins as well.

We lined up for this as well. It was worth it! I found it really long so I was really wondering when it would end.

Another scary ride. It turns 360 degrees. MUST TRY!

This is similar to Anchor’s Away from Enchanted Kingdom. If you haven’t been to EK, it’s basically a huge boat that rocks side to side. It isn’t that special for me so you can skip it. 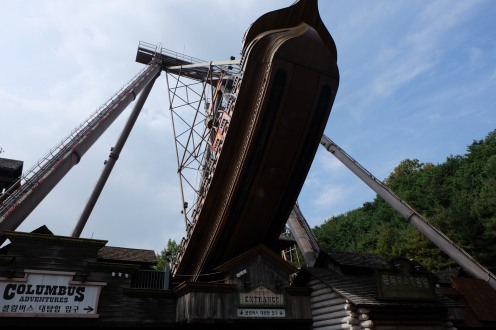 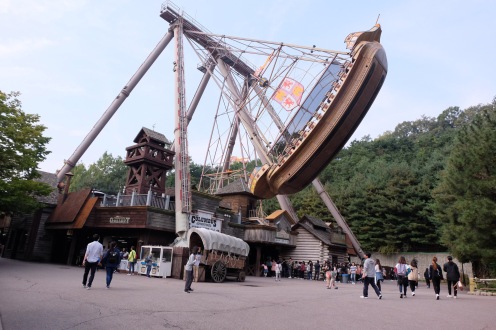 Rollercoaster too but not as scary as the T-Express.

This was a spooky experience. We had to wear a Samsung Gear VR. I am assuming that the stories change from time to time. We went last October so obviously the story was like Resident Evil. Lol. It I forget though the exact plot but damn it felt so real.

Aside from the rides, there is also a zoo, safari, and the like. The park is really huge and what’s beautiful about it is that there are a lot of flowers, fountains, and romantic places. Among all the theme parks I have visited, Everland is the most unique. I suggest you visit it because it is worth every penny! 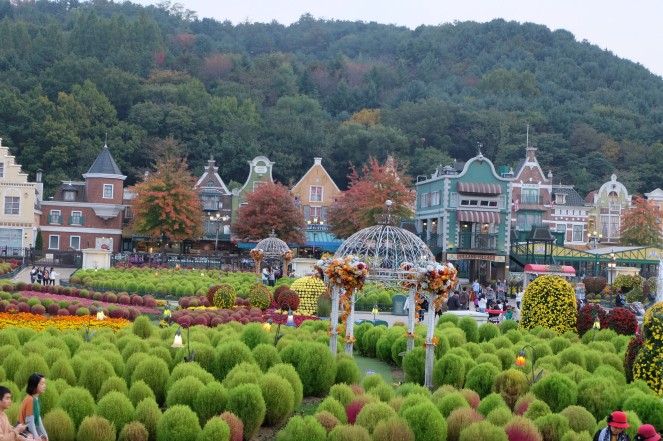 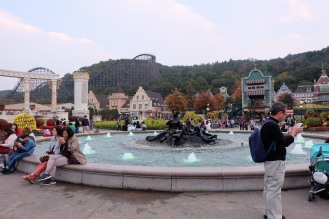 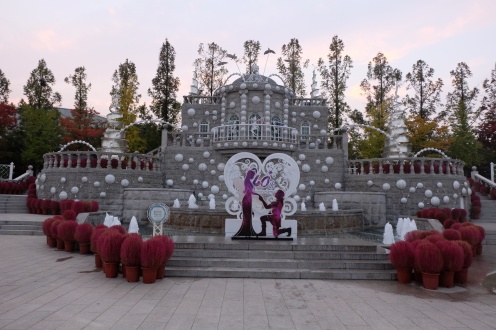 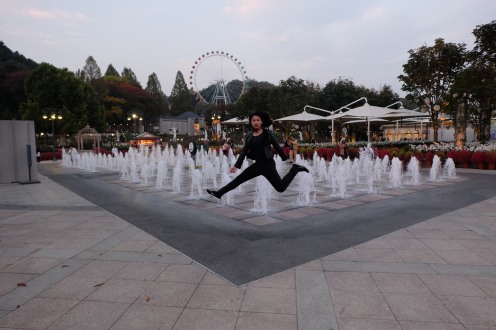 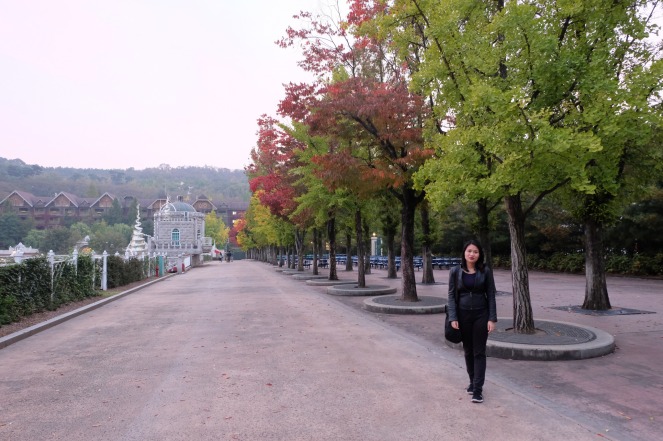 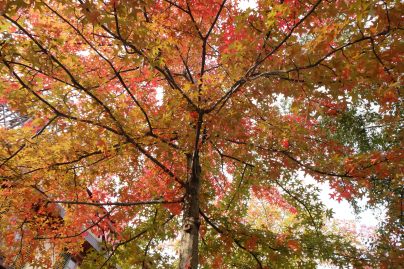 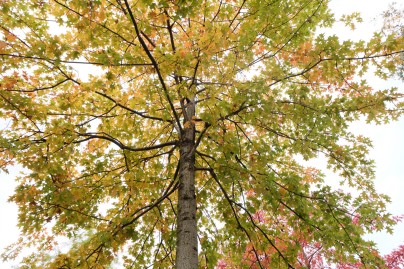 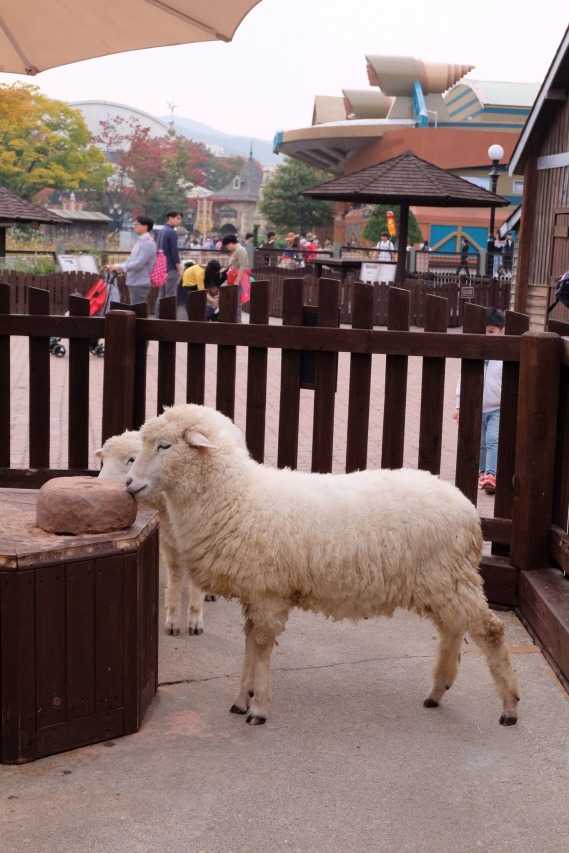 You have to pay extra to ride the camel

Unfortunately, you have to pay extra to pet the animals 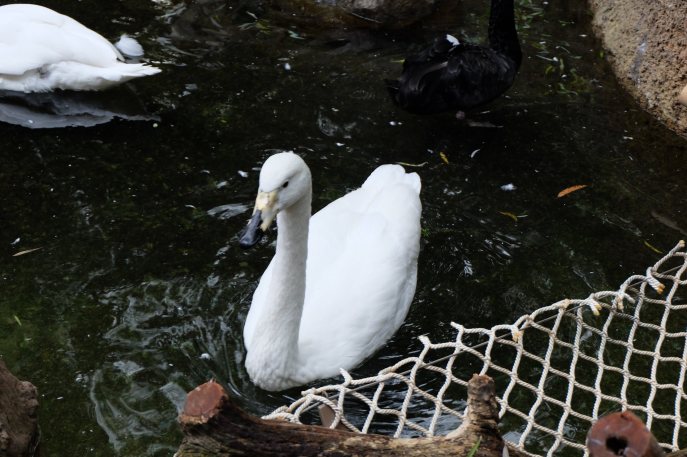 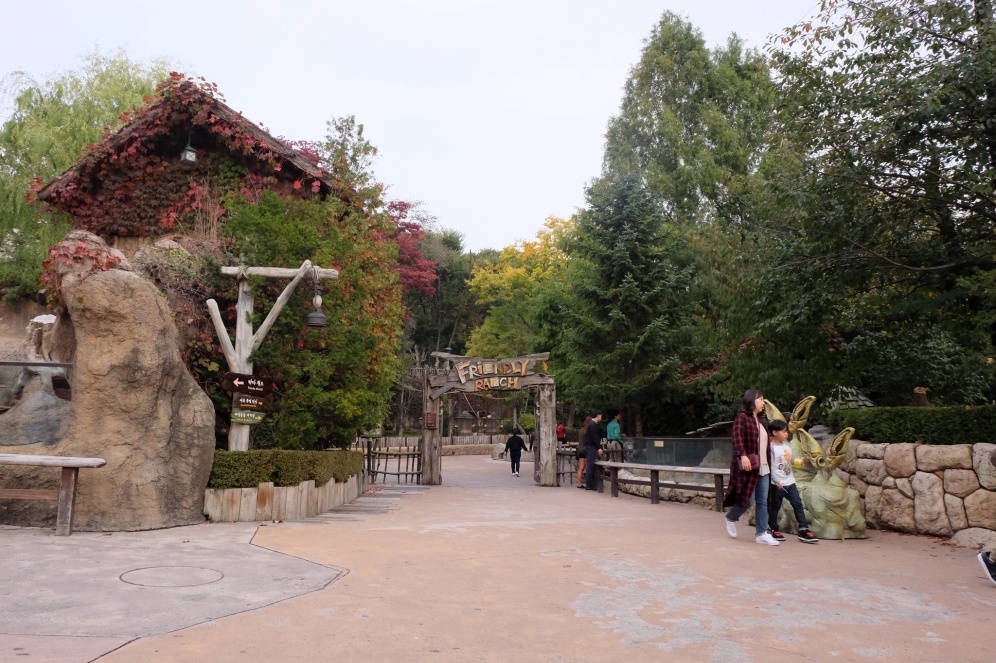 If you’re hungry, there are a lot of restaurants to choose from. We ended up eating in KFC and then got ice cream for dessert. 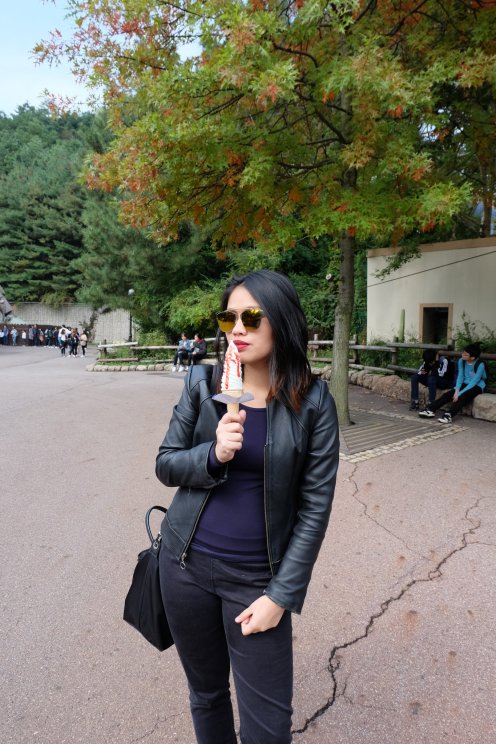 Have you been to Everland? Let me know your experience and comment below. If you have questions email me at margabellosillo@gmail.com

Seoul Korea on a Budget is POSSIBLE!