November 2016 was really memorable for me. I went through such a huge obstacle in my life. I was left with unanswered questions—a lot of them really. I admit that what I went through made me want to do something bizarre. Something that would help me cope.

Since I love traveling, I decided to book a soul searching trip to Sapporo (ALL BY MYSELF). I was obviously really apprehensive at first because I knew that it was going to be expensive and scary. But I told myself, “F*ck it! I need it. I’ll go!” Surprisingly my friends and family were really supportive. So I booked 5 different flights from 3 different airlines.

There are no direct flights from Manila to Sapporo and the reason why I chose 3 different airlines was because it would appear cheaper. My travel dates were December 14-20, 2016 and I booked 3 weeks before I left. I could have chosen to fly ANA or Jetstar but it was 25-30k pesos. I didn’t have that much money to spend. So I opted to go for Cebu Pacific, Peach, and Jetstar. Total cost of my flight was around 15k pesos. 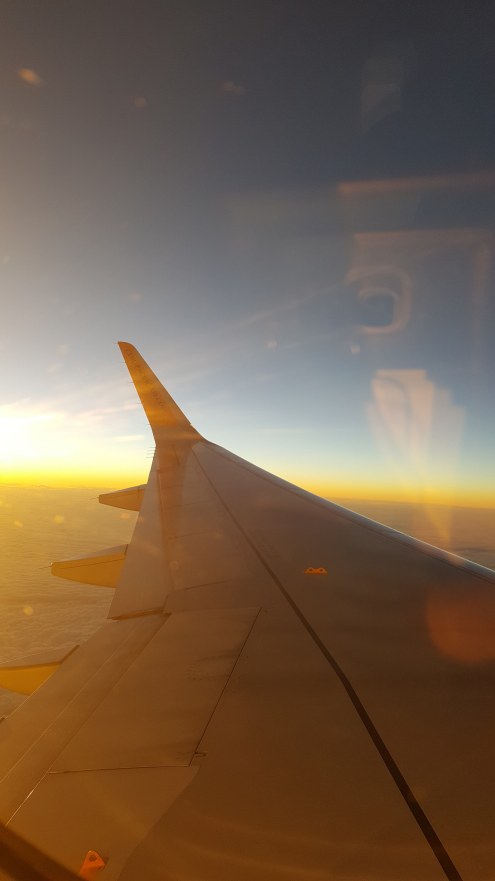 Before leaving Manila, I had a huge problem checking in my 6 cans of red horse beer. I was really stressed and I was sweating all over.  Apparently  Cebu Pacific doesn’t allow that. My friend who was based in Sapporo told me she wanted that so badly so I really had to make a way to bring her the beer. My driver was still in the area so I made him buy 6 bottles and THANK GOD I WAS ABLE TO CHECK IT IN!!! Phewwwww. Lesson learned.

I got to Kansai at 9 PM and my plan really was to sleep in the airport because my flight the next day was at 7 AM.

While waiting, I met a Singaporean who was waiting for his flight as well. We talked for an hour. All I remember was him asking me about Duterte and if it’s really scary to come here.  He told me that he has gone to Cebu only which was probably 10 years ago. I told him to visit the Philippines so that he can see our beautiful beaches and hidden gems.

I was actually communicating with my mom while I was talking to him. My mom was really paranoid because she didn’t think that I would be allowed to sleep in the airport. I asked my new friend about it and he told me that it was okay (and I KNEW IT REALLY WAS LOL). He had to leave for his flight so I we said our goodbyes and I preceded to the Lawson near the police station.

I read in some airport reviews online that most people sleep near the police station so that’s the reason why I went there. Luckily the chairs were empty so I was able to lie down. The seats were so uncomfortable so I did not get to sleep at all. I was just observing the people around me and thinking about what had happened to me last November.

At this point in my trip, I admit that I was lonely. I had so many what ifs. But I prayed. I prayed to God every minute to protect me and to make everything go smoothly.

At around 3 AM the next day, I had to walk to Aeroplaza to take the shuttle to terminal 2.

Surprisingly there were a lot of people sleeping in Aeroplaza. I again stayed there and waited for the first shuttle which was going to arrive at around 4 AM. I couldn’t sleep again even if the seats were more comfortable. There were so many thoughts running in my head. Peach Airlines has a lot of bad reviews because it frequently cancels their flights. I was on twitter the whole time just in case they announce anything. I was praying for good weather. I told God, “Lord please I can’t control this. Only you can. Please make a way for me.”

The week before my flight, there was a snow storm in Sapporo and 200 flights were cancelled. My friend who was based there kept updating me on the weather and she said that it was really bad. I had a plan B just in case my flight to Sapporo does not push through. My plan was to go to Tokyo instead. But of course I did not want that because I would be spending more and I did not bring that much cash with me. I only had 300 USD with me which was probably not enough if I bought a JR ticket and paid for lodging there.

At 4 AM I rode the shuttle to get to terminal 2 which was exclusive for Peach Airlines. I had to wait for an hour because the check-in counters were not open yet. I remember eating my leftover sushi and this old man/lolo comes up to me and gives me a piece of tissue. That really made me smile. I thought to myself, “God is this your way of taking care of me?”

Downside about flying Peach Airlines is that you cannot check in online. Also, everything is self-service so you have to check in through the monitors/computers in the airport. 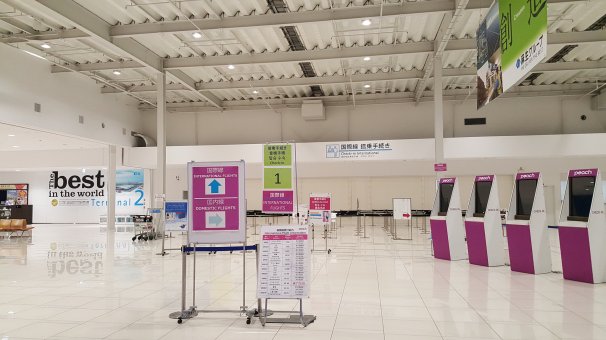 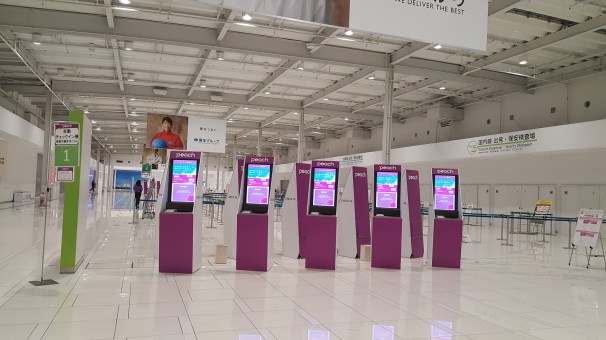 You have to put your details here 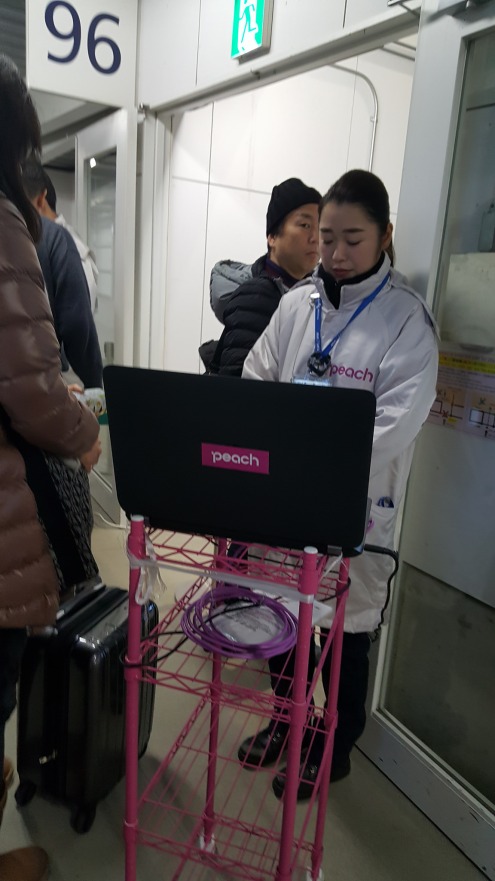 As soon as I checked and printed my boarding pass, I had to line up to drop off my bags. I remember purchasing 15 kilos. I had my luggage, backpack, box of beer, and handbag with me. Unfortunately, the lady did not allow me to check in the box of beer with my luggage even if it did not go over 15 kilos. Apparently I only purchased 1 piece of baggage. I was so stressed because it’s either I purchase another baggage which was roughly 3,000 pesos or just leave the beer. But again God was on my side!!! The lady told me that I can hand-carry the beer. They are more lenient with domestic flights so they don’t really follow the 100ml rule. 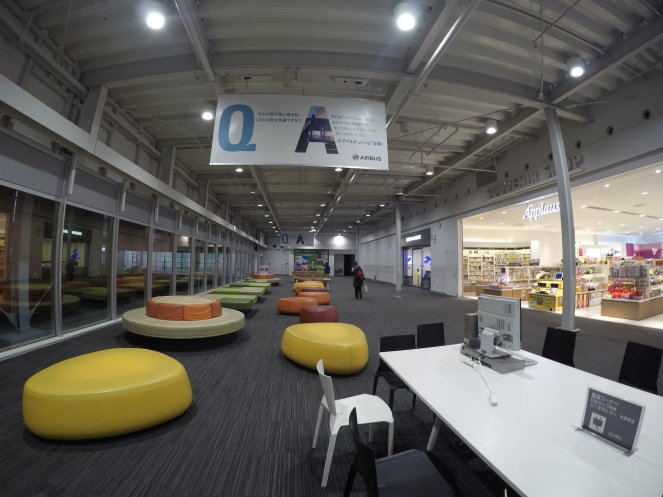 By this time, my trip was almost over. I had met new friends, experienced snow for the first time, and seen what life has to offer. My negative thoughts—what ifs, plan B, whys, have faded. I got better. My faith was stronger. But of course, my trip was from over. I still had one last stopover in Taipei before going home.

My flight was not delayed and everything went well. I just wished I went to the capsule hotel earlier. I wanted to take a nap but I was too late. Huhuhu

I wrote a review about Jetstar before so you may check it out. I had no problems with my flight. I started thinking of the good memories I made in Sapporo which made me better. I also spent the night in an AirBnB apartment near the airport which was pretty awesome. I had a 2 bedroom condo all to myself.

SAVE THE BEST FOR LAST. My flight was so delayed!!! I arrived 6 in the morning already. I was so tired. But I guess it was still a blessing because it was my last flight. I didn’t have to worry about catching another flight from a different airline. I got back to Manila safe and sound. IT WAS SO WORTH IT.

I plan to blog about my itinerary separately. That’s another great story to tell.

What did I learn?