I haven’t had the chance to upload my pictures therefore my apologies for this long overdue post. So last July 2017, I had an impromptu trip to Singapore to watch a football game live. It has always been my dream to watch the World Cup but it’s obviously really expensive so I guess it would take a really long time to make that dream of mine come true.

I have been playing football since the age of 6 but I don’t really watch the different leagues. A few years back though, I got really interested with the women’s world cup and since then I have been a fan of the USWNT. I follow women’s football more than men’s so I am not really familiar with a lot of players…  (I know. I’M A LOSER) haha

So when my friends told me about the game in Singapore, I immediately said yes because the tickets were really affordable. I think we paid less than 4,000 pesos only and the seats were nice. Best thing about our trip was that we were able to take some photos with some of the players thanks to my friend’s stalking skills.

Here’s the adventure video I made:

So happy to see Hummels, Ribery, James Rodriguez, David Luis, Muller, and many more. Those are some of the players that I know.

90 minutes happened so quickly. It was so surreal. I kept asking my friend, “Are we really here? Is this really happening?” 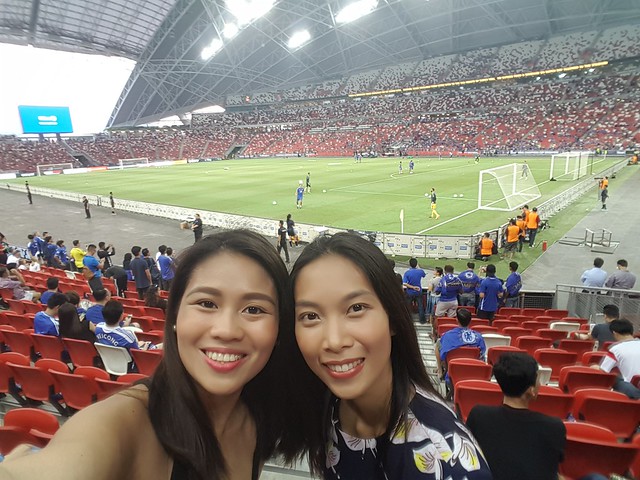 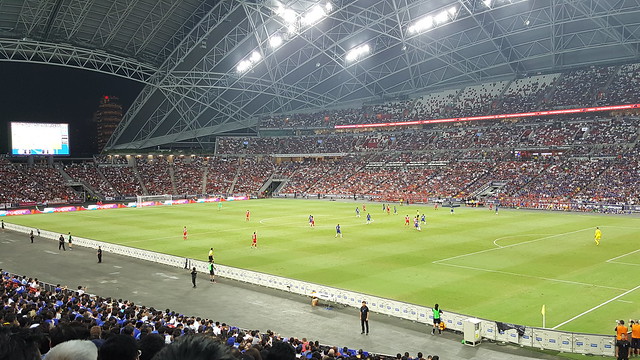 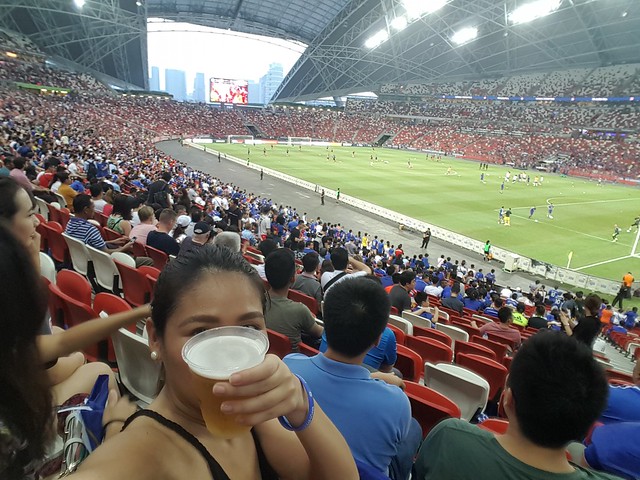 I’ll never ever forget this experience. This is definitely off my bucket list. I guess my biggest tip for people who want to watch football live is that you grab the opportunity when the game is in a neighboring country.

We were also able to see the exhibit of famous artist, Yayoi Kusama. Not really a fan of art as well but if there is one word to describe her art I’d say it’s peculiar. But it being odd doesn’t mean it’s not beautiful… I actually enjoyed it. The Japanese contemporary artist has a dots obsession. If you have seen her paintings, it’s full of dots, weird shapes, and the colors are bright. My favorite part of the exhibit was the infinity mirrors. The line was really long and you’re only given a minute inside the “Souls of Millions of Light Years Away” room. My friend and I lined up again for a perfect photo. 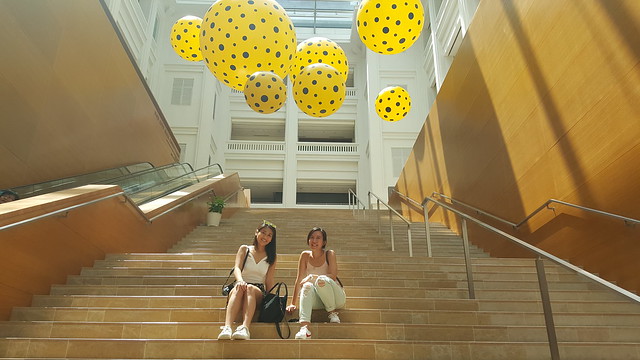 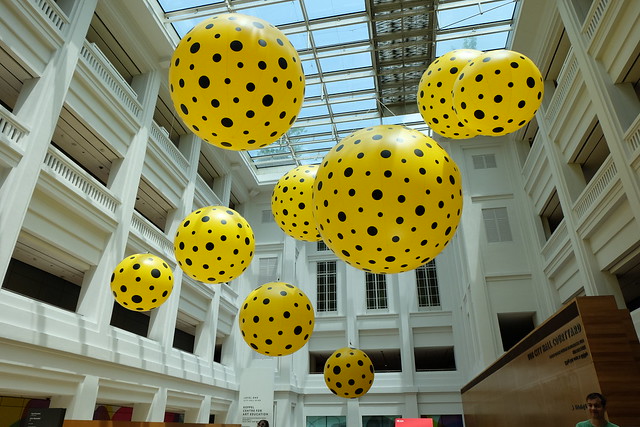 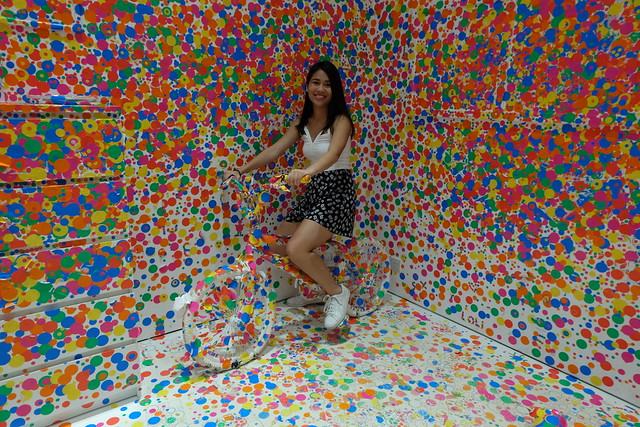 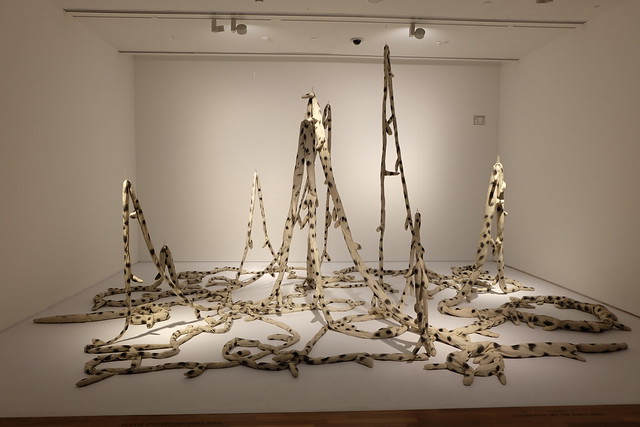 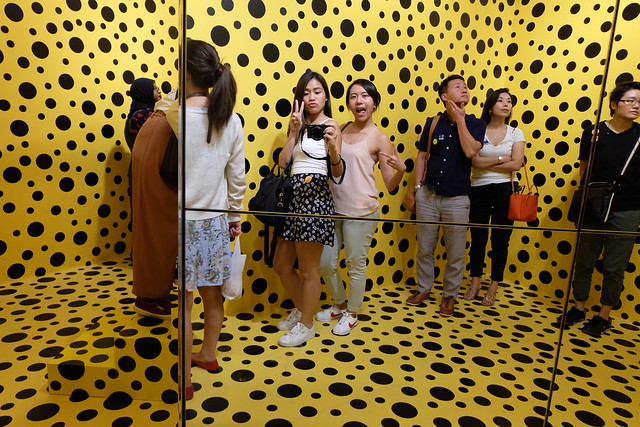 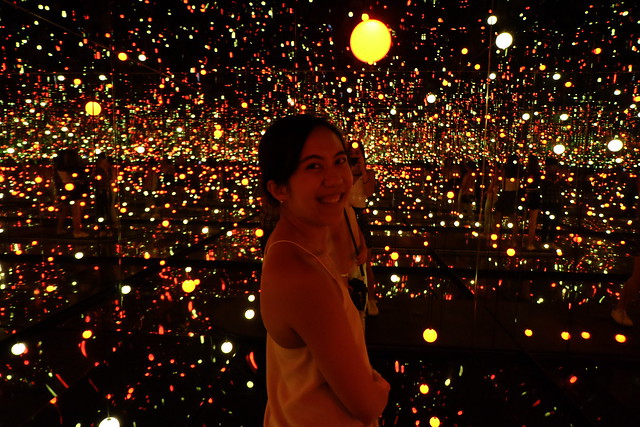 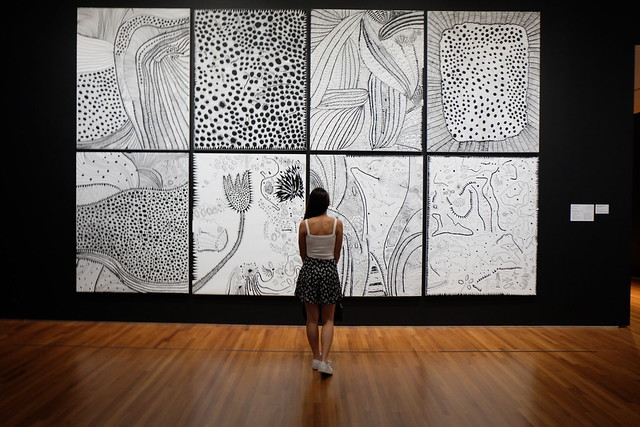 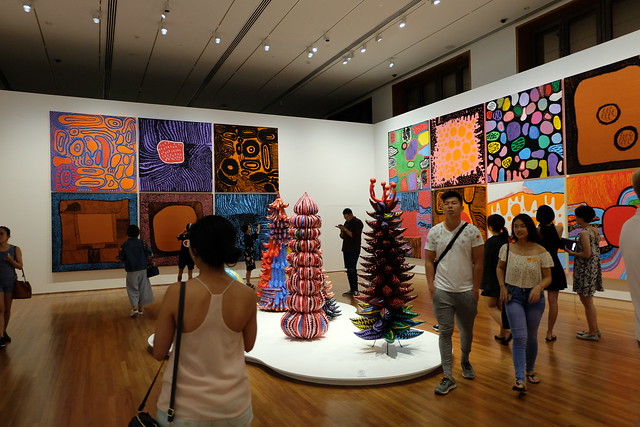 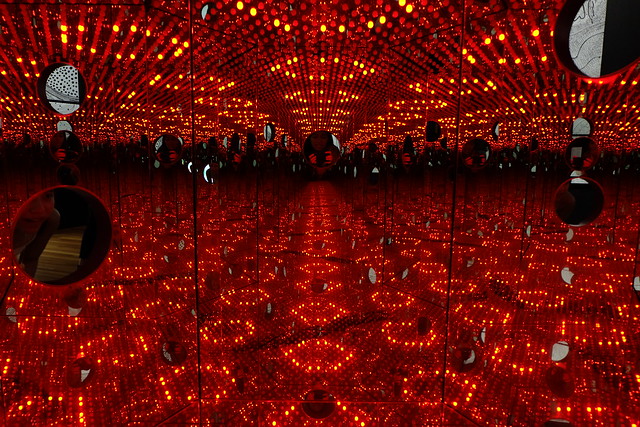 Some of the other things we did or visited: 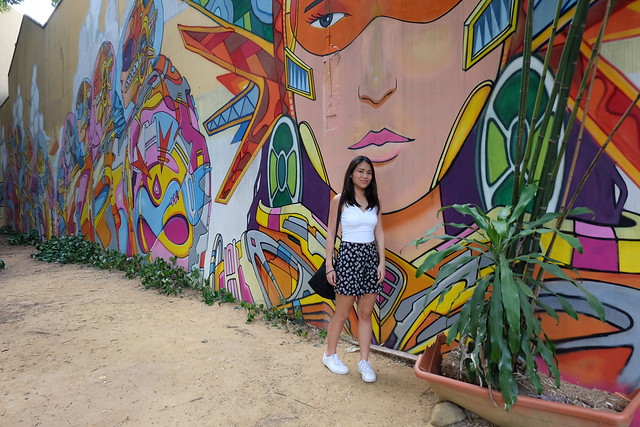 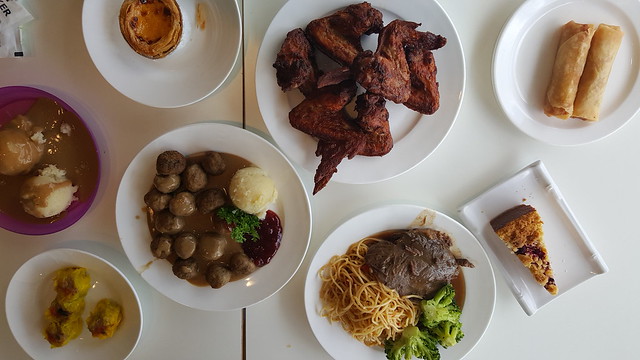 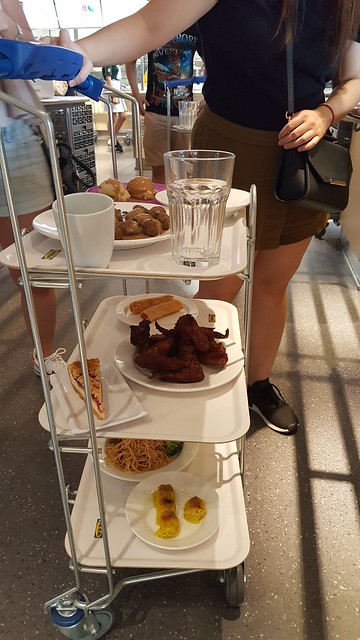 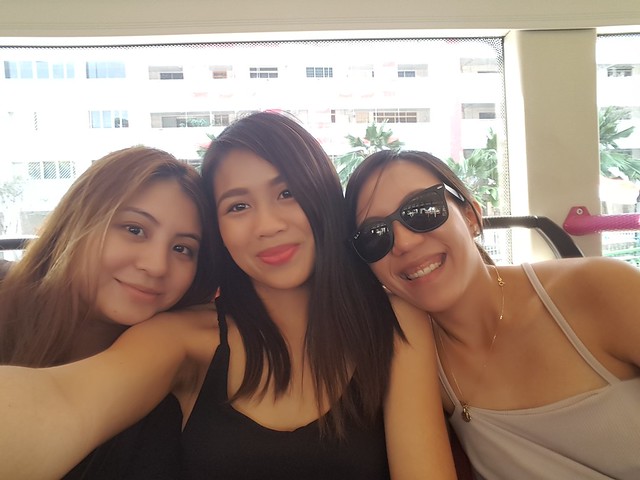 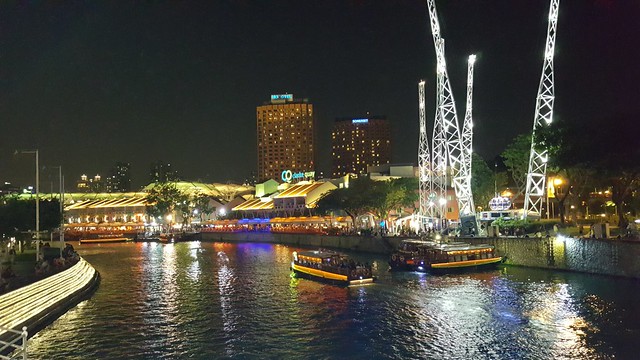 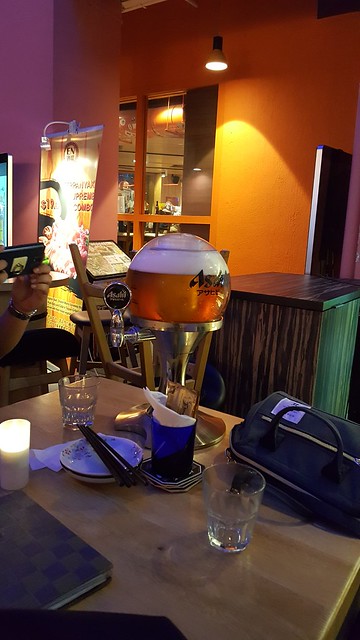 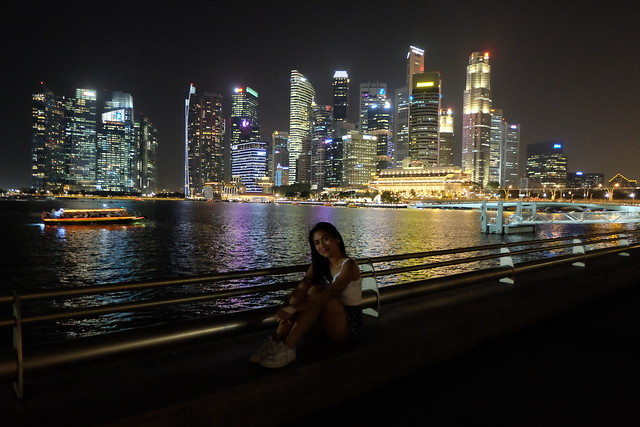 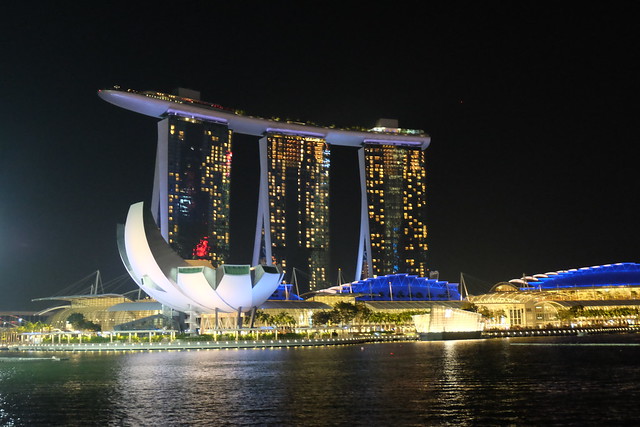 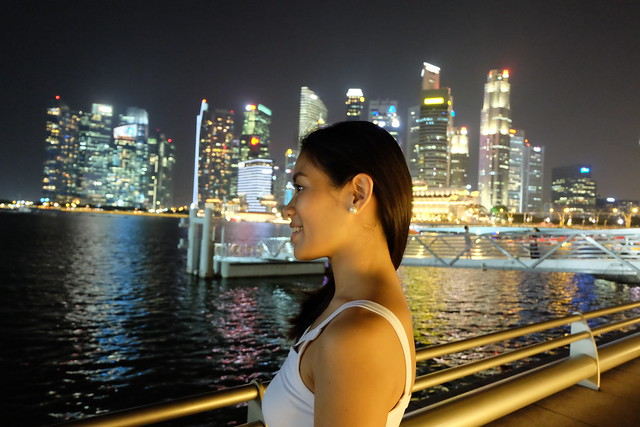 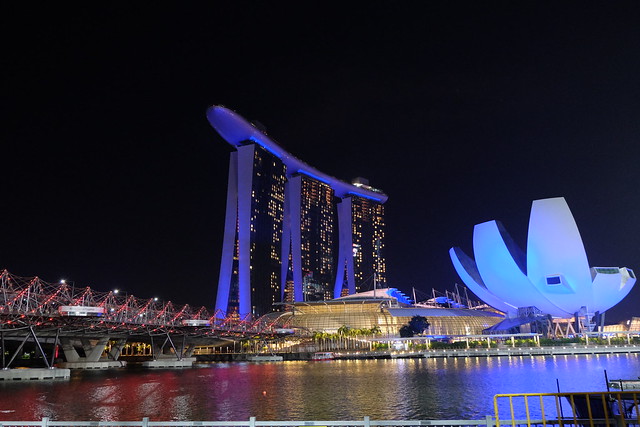 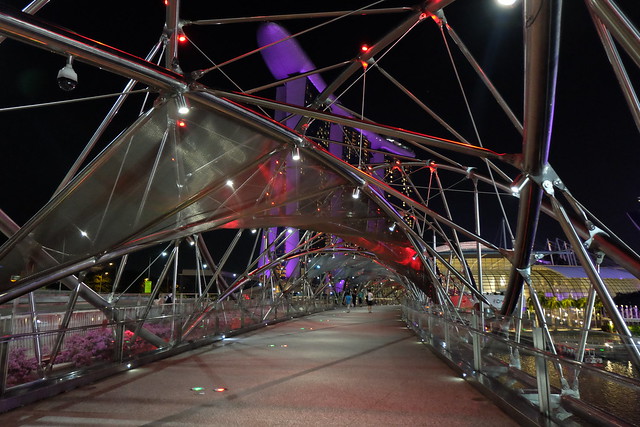 This was one of the highlights of my 2017. Surprisingly, the plane tickets I got were really affordable as well. I guess it was really meant to happen. This was just one of my spontaneous trips last year. I had a lot more.

It was indeed a year of yes and a year of me. It was a year of discovery as well. I will forever be grateful for 2017 even if I hit my lowest of lows. Like I said, everything happens for a reason and if it wasn’t for my biggest heartbreak, I wouldn’t have done a lot of things. I wouldn’t have been closer to God, I wouldn’t have crossed things out of my bucket list, I wouldn’t have made new friends and the list goes on. Though it kind of hurt my pocket… I guess it was all worth it. I still believe that experiences and memories are more valuable than material things.

Thank you 2017. You were bittersweet. It’s time to close that chapter in my life. It’s time to say goodbye to the heartache, pain, and the negatrons.