Last December, I had a spontaneous trip to El Nido. El Nido has always been part of my bucket list and fortunately I was able to go there before 2017 ended. Like I mentioned, it was really impromptu because my original plan was to go to Puerto Princesa to renew my passport. There was no available schedule in DFA manila so I had no choice but to book an appointment in Puerto. A week before though my sister told me that she was able to pull some strings in DFA Manila so we were able to book an appointment the same week as my trip to Puerto. To be honest, I did not want to push through with the trip because I didn’t want to spend more money. But one of my best friends (HI MARA BAUTISTA!!! Ilovemaraboo on IG) had family there so she ended up going with me. I had to rebook my ticket going home. So instead of an overnight trip I was able to spend three full days in El Nido.

There are two ways (that I know of):

There are many flights to Puerto Princesa. You can fly via Air Asia, Cebupacific, or PAL. The only hassle is that if you fly to Puerto and take a van, it would take you around 5 hours to get to El Nido. But you will be able to save a lot of money. I booked my air fare two or three weeks before and surprisingly it was really affordable. I think I spent only 2,800 pesos for my roundtrip tickets (Air Asia). Like I mentioned, I needed to buy another ticket going home because I was going to extend my stay. So I flew Cebpac going home. I didn’t pay for anything because I used my getgo points. The van to El Nido was uncomfortable because they had to fill it up. But we didn’t want to get our own van because it cost 5,000 pesos and we were only two people. We ended up riding the van with strangers. It was bearable. We paid 400 pesos each (one way).

Some of my friends have tried flying with them. It’s the fastest and the most comfortable way to El Nido however it’s really expensive. A roundtrip fare would usually cost 10-15k pesos.

It rained when we arrived so we weren’t able to do a lot. We also had one full day only which we allotted for island hopping/tour A.

We went here during our first day. People usually go here for happy hour. The bartender did some tricks and served us a special (flaming) drink. 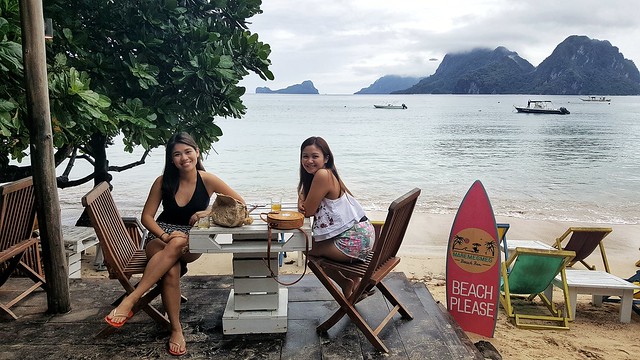 Since it was my first time, my bestfriend suggested we do tour A. The only downside of tour A is that there are a lot of people. If you want a more chill tour then do B or C.

This is two hours away from El Nido by land. You have to rent a van to get there. Sadly, we weren’t able to go but I highly recommend it.

They have the best pizza and pasta. 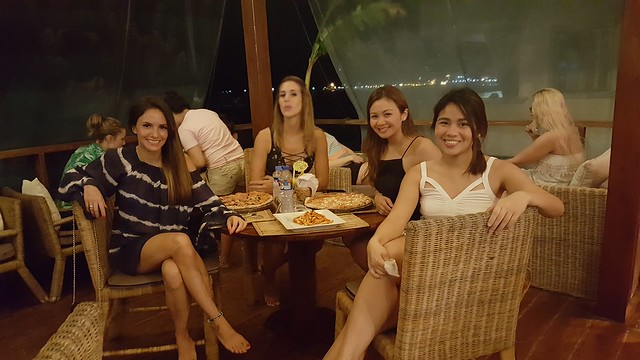 Sadly, it was closed. We didn’t get to go but fortunately Pukka Bar was open.

It was fun because everyone was dancing to the music. The band that was playing was so good too. 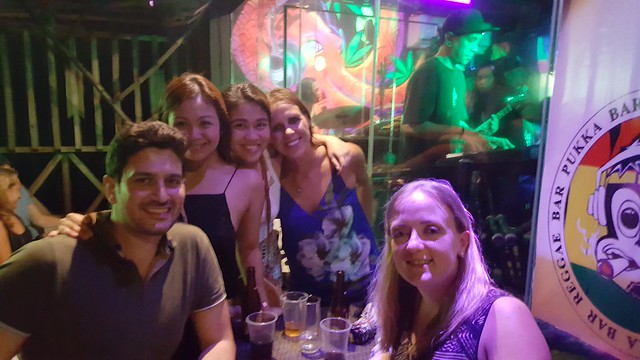 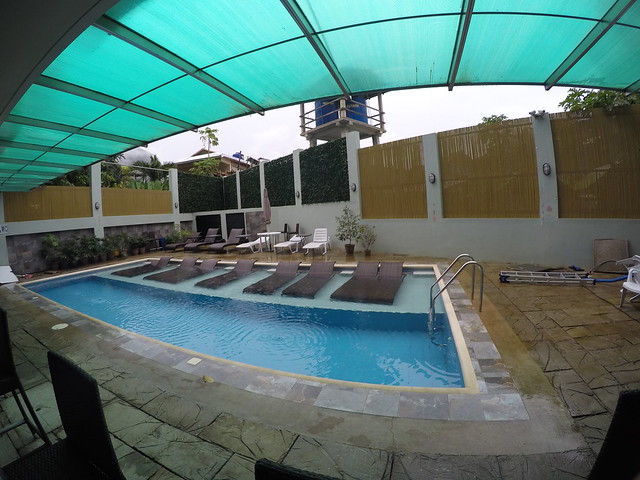 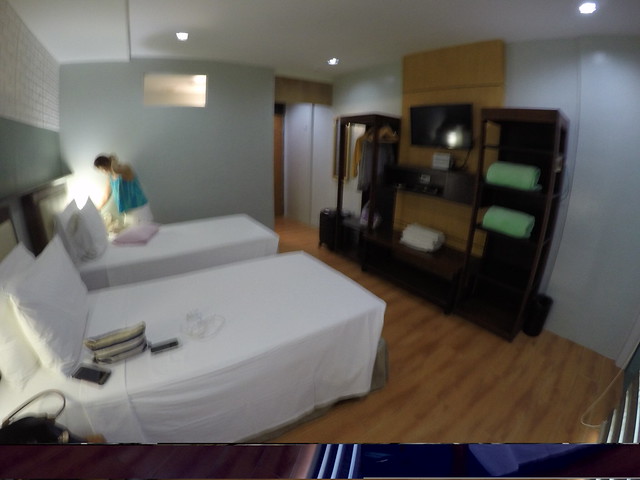 I really enjoyed my stay here because the staff was friendly. Their breakfast was really good as well. You can also book your tours with them. My friend and I got their double room and it was really spacious. I suggest you book with them! 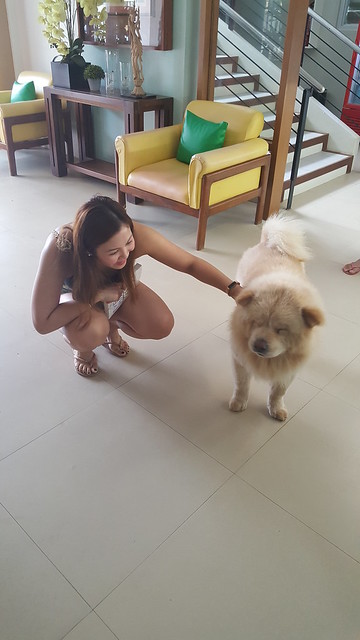